My knowledge of parasitic plants is limited to say the least. It extends no further than dodder (Cuscuta epithymum) and toothwort (Lathraea clandestina). But now, following my walk around Hong Kong’s Peak, I can add a third, Balanophora harlandii.

Parasitic plants seem to share little in common apart from having been knocked out in the qualifying rounds of the evolutionary beauty contest. They are at best curious, at worst ugly. To add insult to injury, Balanophora harlandii is, shall we say, a little suggestive in its appearance too. Those with cleaner minds might liken it to a toadstool, which is what I initially mistook it for (obviously).

Here in Asia, Balanophora species (there are about 100 in total, all parasitic) are used in folk medicine for the treatment of a number of ailments. As science catches up with folklore, it seems that ‘folk’ might have been right all along. However scientists need to work quickly. A new species named Balanophora coralliformis (looks like coral and also a little bit rude) is already endangered. Only 50 plants are known in the wild and they are all on a single mountain in the Philippines.

You will have deduced by now that I failed to take plant science very seriously at university, which is why I am now a buyer, not a botanist:-)

With special thanks to Chad for identifying the subject of today’s Daily Flower Candy. 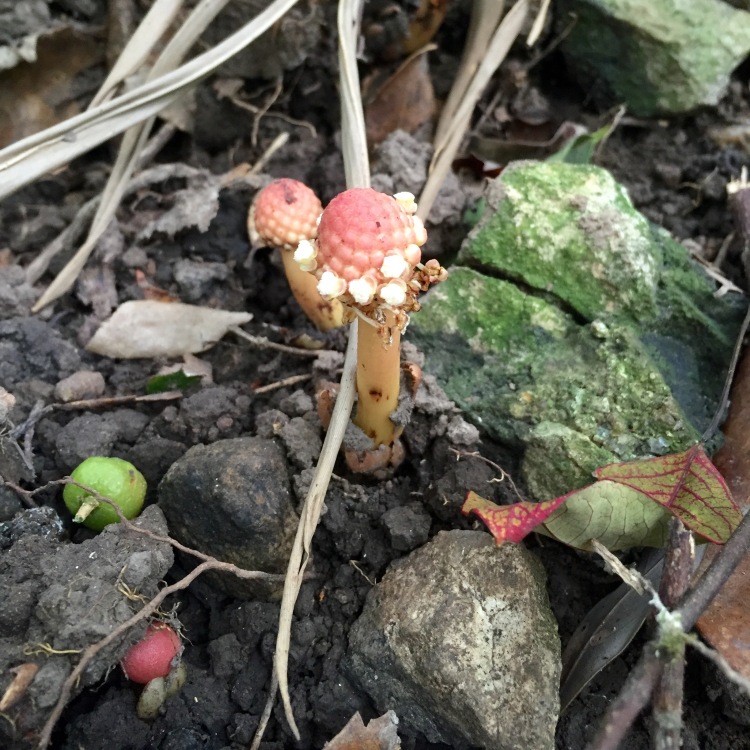