Back in the mid 1990’s when I turned my back on a career as a Landscape Architect, it was partly because of a lack of visionary external design projects in the UK. Happily our attitude towards commercial and municipal landscaping has moved forward, resulting in triumphs such as the restoration of Trentham in Staffordshire, The Queen Elizabeth Olympic Park and exciting proposals for a Garden Bridge in London. Since first stumbling upon the project in the winter of 2010, I have admired the efforts of the Friends of the High Line in transforming an abandoned freight rail line running through Manhattan, New York. Four years later the third and final section of the historic structure at the Rail Yards will open, creating a green link between Gansevoort Street in the Meatpacking District and West 34th Street. If not the longest park in the world at a distance of 1.45 miles, the High Line is surely among the thinnest? 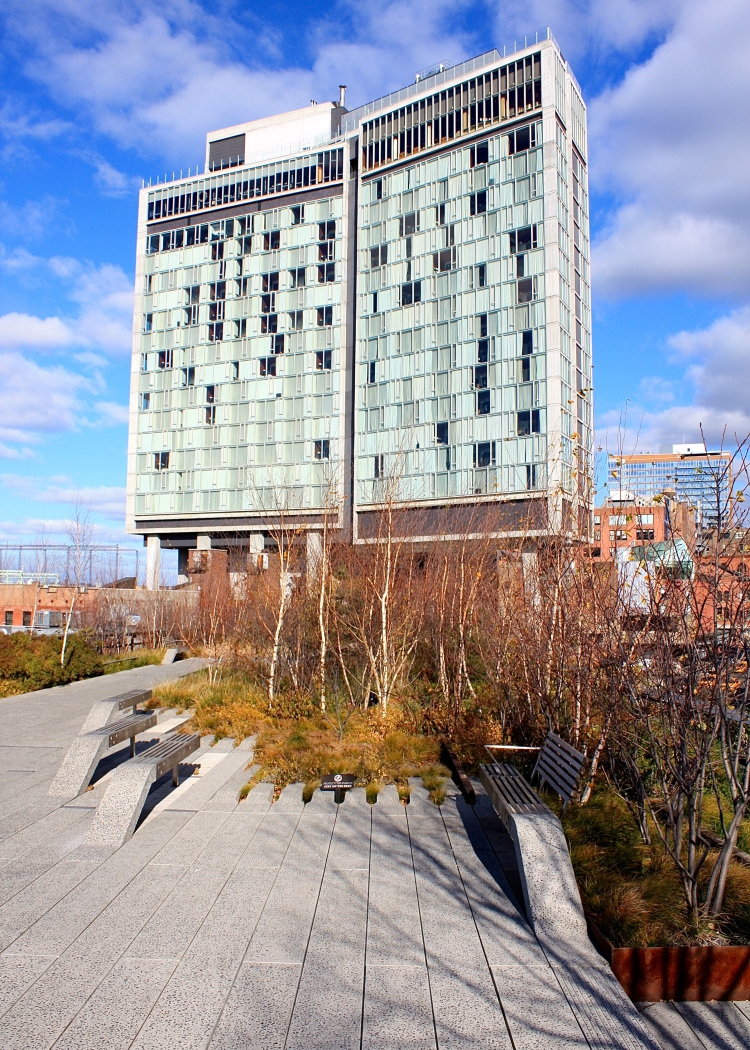 One thought on “Terminating The High Line”

Blue skies are back and holidays are coming. Full steam ahead with preparation for opening this weekend. Full detail in my bio if you’d like to come along!
Extraordinary ‘Akita’.
A few more days and the plants will have engulfed the entire Gin & Tonic Garden. Time to get the machete out!
Proving that Mother Nature loves a highlighter pen as much as the rest of us, Dahlia ‘Ken’s Rarity’ serves up the perfect form and colours that would melt your pencil case.
The sun’s back, and everything’s growing like crazy.
Of all the dahlia classes, the waterlily-flowered dahlias are probably our favourites for cutting. They typically have long stems and a certain peony-like softness to their flowers. This is ‘Hollyhill Serenity’ with exquisite peach soufflé blooms. We adore it and can’t wait to have enough for the vase.
Loading Comments...
%d bloggers like this: