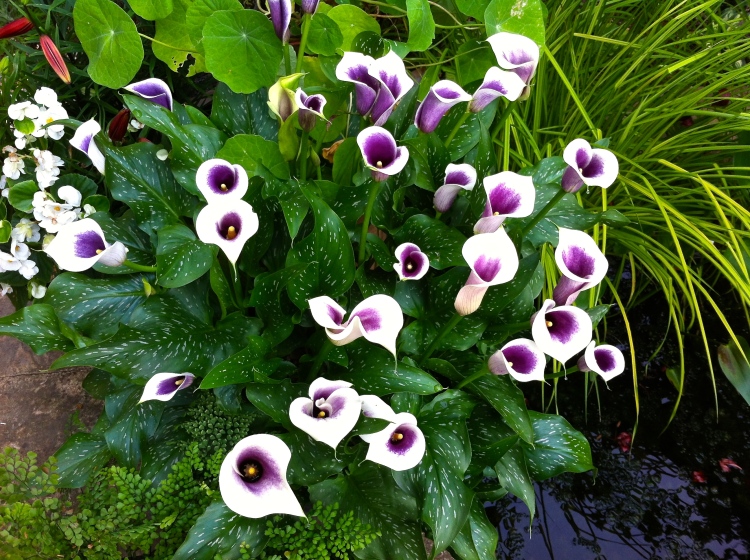 I have always rather shunned the colourful, smaller cousins of the Ethiopian lily, Zantedeschia aethiopica, mainly because of their artificial looks and regular, cellophane-wrapped appearances in florists’ shops. But, as with most plants, I eventually succumbed and decided to give them a try this year. The beauty of bulbs and rhizomes is that they can […]

Every so often a particular date throws up so many opportunities for merriment that one is spoilt for choice. The next such occasion is June 21st and 22nd, when two gardening events I’ve been hotly anticipating clash over one weekend. It wouldn’t be so bad, but they’re taking place in capital cities on either side of the English […] 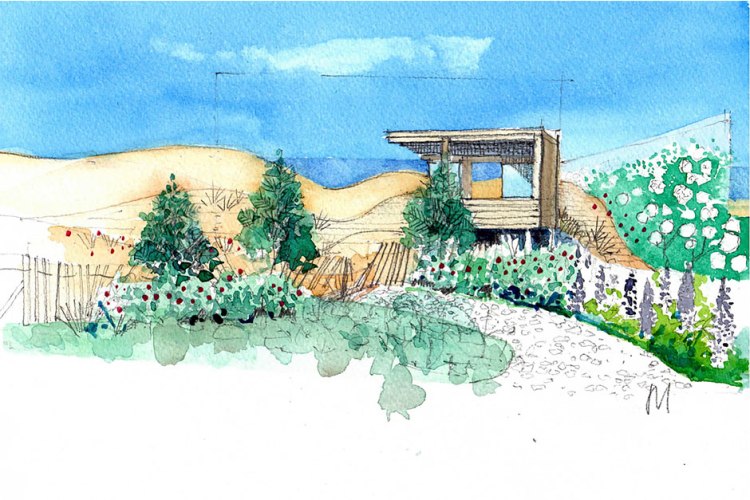 May is well and truly here, so naturally my thoughts turn to Chelsea and what we can expect of the world’s most famous flower show in its 101st year. The omens are good. To start with we’ve enjoyed a milder, sunnier spring. Last year, in my summer finery, I caught the mother of all colds after twelve hours plodding […] 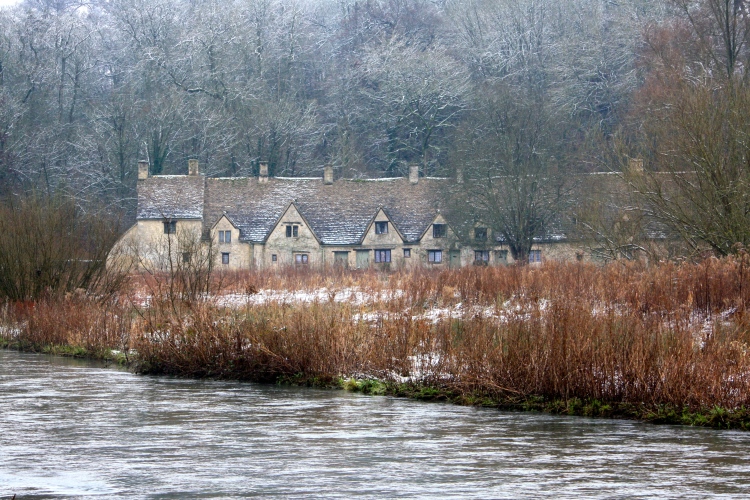 When I wrote my equivalent post this time last year, I thought 2012 was a momentous year, but reflecting on 2013 I find the last twelve months have more than measured up.  I celebrated my 40th Birthday and over the course of the year visited 10 countries, including Nepal, India, China and Bhutan, the Land of the Thunder Dragon. […] 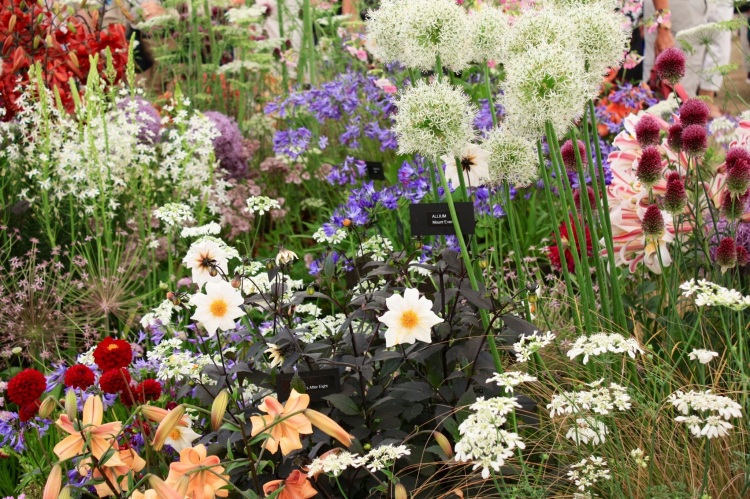 Like a horticultural fashion show, Britain’s flower shows provide the launch pad for new ideas in gardening and the latest introductions from breeders and plant hunters. The Hampton Court Palace Flower Show is the world’s biggest, and after Chelsea one of the most prestigious. Unlike Chelsea, exhibitors can sell their wares direct to the general […]

H.W.Hyde & Son was founded in 1926, the year the first woman swam the English Channel. In honour of the 100th Chelsea Flower Show the specialist lily grower showed 100 new varieties, some of which still awaited naming. Among them were a glorious array of martagons, a woodland species which requires a humus-rich alkaline soil […]

END_OF_DOCUMENT_TOKEN_TO_BE_REPLACED

Now that’s more like it!
Bulb field update! Turns out a week of sunshine makes quite a difference.
Happy Sunday everyone. Although there’s still a distinct chill in the air, it’s beautiful in the sunshine.
It’s been a very subdued week as I’ve been fighting off a nasty tummy bug. Fortunately it’s been so cold that nothing has really grown over the last seven days and it’s been much too chilly for seed sowing. Hopefully by tomorrow I’ll have mustered enough energy to get back out in the garden again.
I’m greeted by this intricate tapestry of foliage every morning in my garden room /
If you want a sturdy, long-lasting, weatherproof tulip with a strong jawline then you won’t find many better that ‘Albert Heijn’. It’s looked nigh-on perfect for two weeks already, leaving others in its wake. Planted in well-drained ground, it’s one that comes back nicely the following year.
Loading Comments...
Comment
×