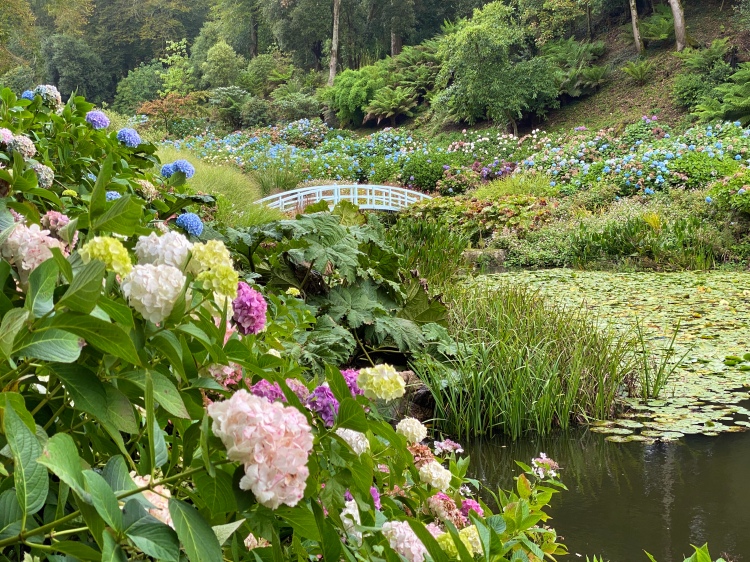 Like many folk, we’ve barely spent a night away from home since the New Year. I love The Watch House with all my heart, but being there is not a holiday. Everywhere I look there’s a job to be done: a plant to be watered, a bulb to be planted, a wall to be painted […] 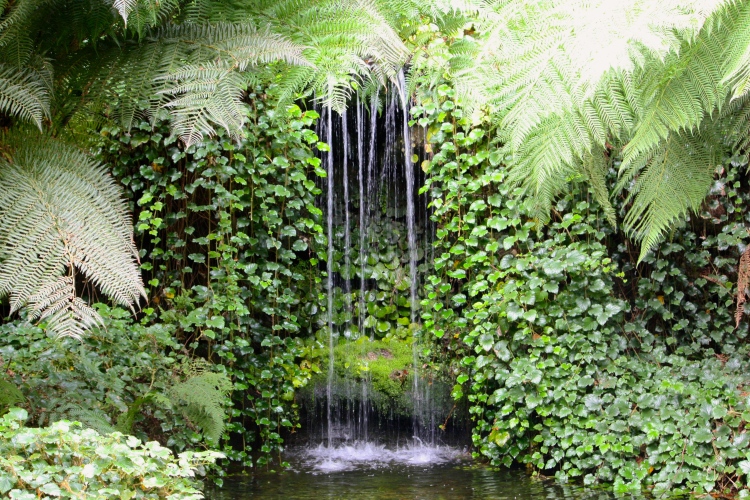 On the steep sides of the Helford River in Cornwall lie two famous gardens, as similar in style as the two halves of a 1920’s semi. The likeness is not so surprising when you discover that both were influenced by the same family at a crucial point in their development. The Foxes, a large, wealthy quaker dynasty, created […] 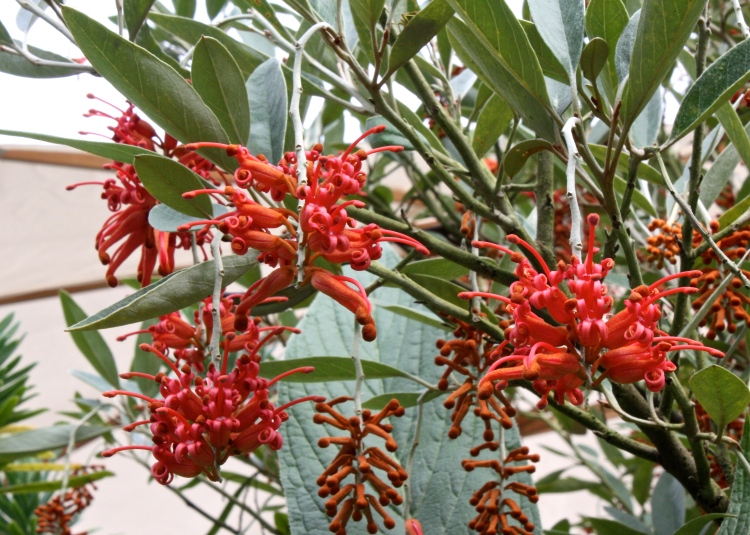 Just when you think the plant world has no more surprises in store for you (a silly thing to suppose anyway), along comes a plant which you can’t believe you’ve never encountered before. In this case it’s Grevillea victoriae, the royal grevillea, which is endemic to Australia’s New South Wales and Victoria states. It was first […] 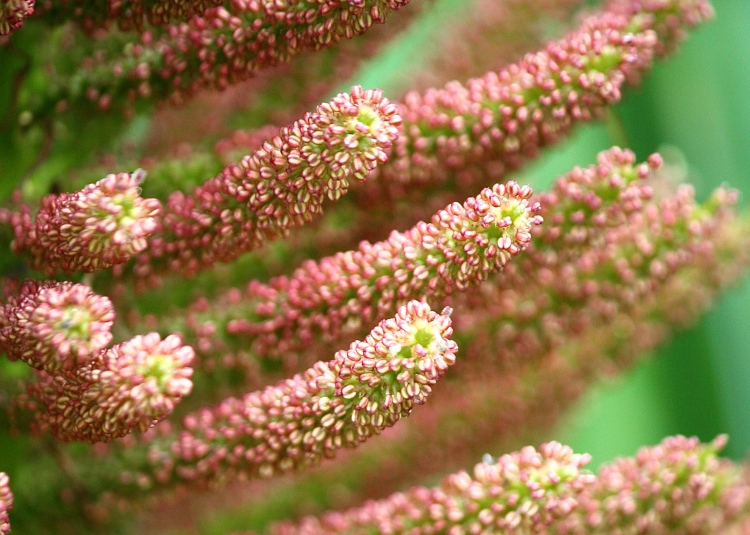 You may have picked up on my recent fascination with large, jungly-looking plants. I don’t really have room for such colossi in either garden, but I can still admire them when visiting others’. My first encounter with giant rhubarb, Gunnera manicata, was as a child at Glendurgan in Cornwall, where one can still walk beneath the roughly corrugated, spiny […]