5 Things You May Not Know About Snowdrops:

Do you know any other fascinating facts about snowdrops? If you do, please let me know! 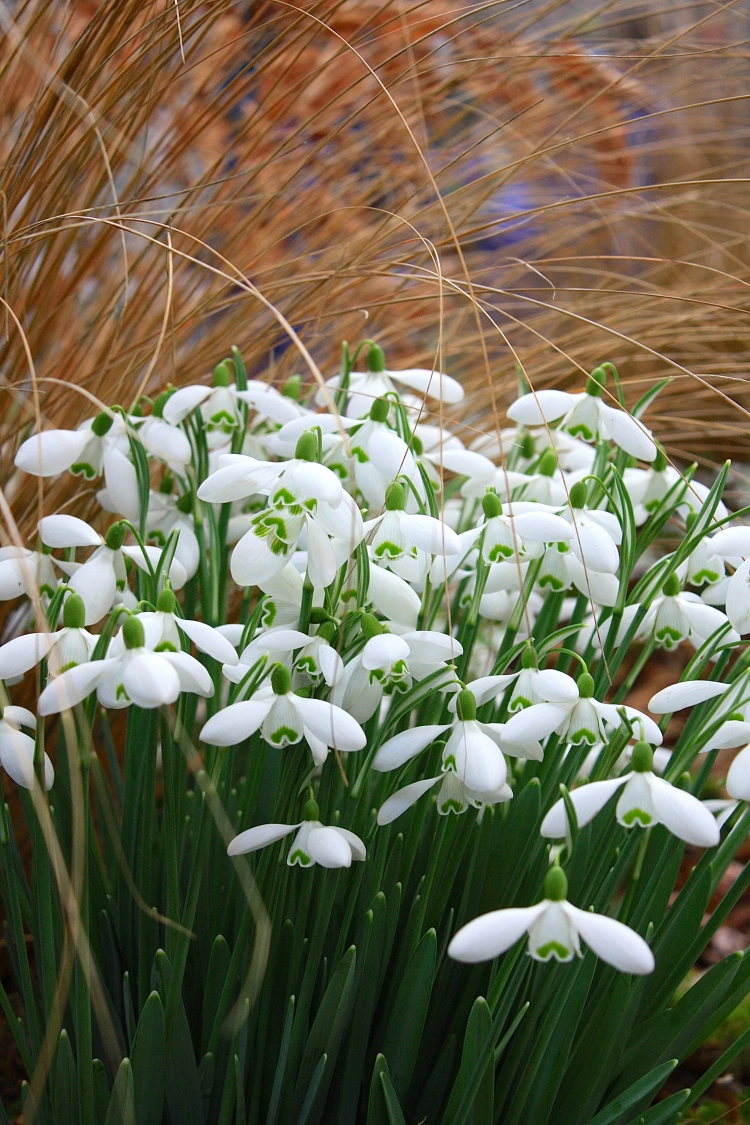 11 thoughts on “Snowdrop Week: Be a Galanthus Geek”

A quiet stroll through the jungle to reach my desk this morning.
Welcome to ‘mum of the day’!
It may be mid-October, but our dahlias are the most colourful they’ve been all season. Every additional day is a bonus now. We’re cutting bucket-fulls for the house while the blooms are still in good condition.
Dahlia ‘Nick Sr’ looking splendiferous on the allotment this afternoon. As October progresses his flowers are becoming ever more wayward and impressive. A single bloom in a bud vase lasts for days and makes the most fabulous eyecatcher.
A fabulous front garden in Vale Square, Ramsgate.
Dahlia ‘Hillcrest Regal’ - a mesmerising combination of wine red and grape.
Loading Comments...
%d bloggers like this: